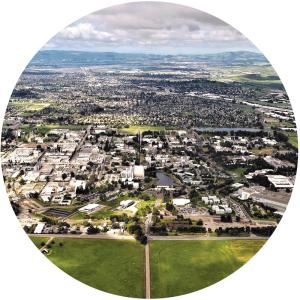 Overseeing management and operation of the Laboratory for the U.S. Department of Energy and the National Nuclear Security Administration

LAWRENCE LIVERMORE National Security (LLNS) is a limited liability company managed by Bechtel National, Inc.; the University of California; BWXT Government Group, Inc.; and Amentum. Battelle Memorial Institute also participates in LLNS as a teaming subcontractor. Cutting-edge science is enhanced through the expertise of the University of California and its 10 campuses and LLNS’ affiliation with the Texas A&M University system.

Member of the Business, Operations, and Security Committee

Chair of the Nominations and Compensation Committee

Vice President for National Laboratories,
University of California,
Office of the President

Professor of Chemical Engineering and
of Food Science and Technology,
University of California, Davis 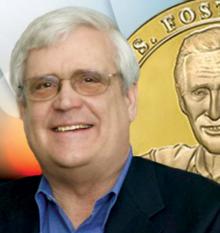 Former colleagues and national security leaders paid tribute to George Miller as he was presented the John S. Foster Jr. Medal in November 2021. Director Emeritus Miller was recognized for his exceptional leadership in nuclear weapons science and technology (S&T), the establishment and early successes of the Stockpile Stewardship Program, and the construction of the National Ignition Facility. Miller’s leadership continued with his service as a trusted senior advisor on national security S&T. He is the sixth recipient of the John S. Foster Jr. Medal.