Peers, stakeholders, and the broader scientific community recognize the achievements and high-quality work of Livermore’s talented and innovative workforce. These awards are a testament to the value of LLNL’s research and service to the nation—as well as neighboring communities. 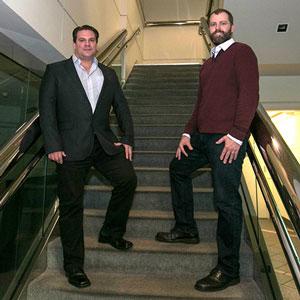 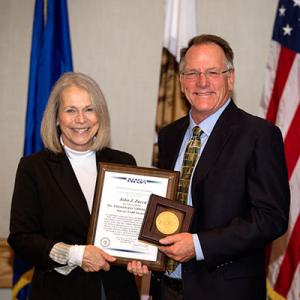 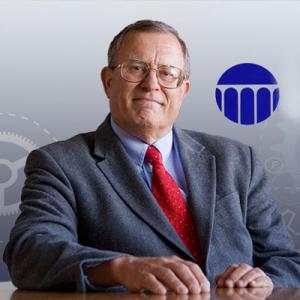 The National Academy of Engineering bestowed its highest honor, membership in the Academy, to retired Livermore senior scientist Charlie Westbrook, for his “pioneering development, applications, and leadership in chemical kinetic modeling to advance combustion science and technology.”

DARPA Program Manager of the Year

The Defense Advanced Research Projects Agency (DARPA) named engineer and physicist Vincent Tang as a Program Manager of the Year for 2016, recognizing him for leading a program involving multiple agencies.

The Optical Society selected physicist Manyalibo Matthews as a fellow.

Atmospheric scientist Ben Santer was selected a fellow by the American Meteorological Society.

Livermore mathematician Carol Woodward was named a fellow by the Society for Industrial and Applied Mathematics.

Physicist Craig Siders was named a senior member of the Optical Society of America. He evaluates and develops laser technologies for future advanced photon sources and their applications.

Physicist Regina Soufli has been elected as a senior member of SPIE, the international society for optics and photonics.

Andrew MacKinnon was awarded the John Dawson Award for Excellence in Plasma Physics Research by APS’s division of Plasma Physics. The award cited his pioneering use of proton radiography to reveal new aspects of flows, instabilities, and fields in high-energy-density plasmas. 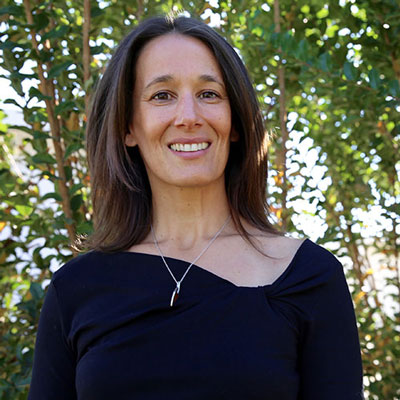 Félicie Albert won the 2017 Edouard Fabre Prize for her contributions to the physics of laser-driven inertial confinement fusion and laser-produced plasmas. The prize is given by the European Cooperation in Science and Technology Network for Inertial Confinement Fusion.

The Institute of Electrical and Electronics Engineers’ Nuclear and Plasma Sciences Society selected LLNL researcher Wayne Meier as the recipient of its 2016 Fusion Technology Award, recognizing his career of research and leadership advancing the science and technology of fusion power plants.

Eight teams of Livermore researchers and engineers and one individual were presented with the NNSA Defense Program Awards of Excellence. Brigadier General Michael Lutton, principal deputy administrator for Defense Programs, presented the awards.

STEM Advocate of the Year

LLNL education outreach manager Joanna Albala was named the STEM (science, technology, engineering, and mathematics) Advocate of the Year by the Executive Council of the North Central Valley STEM Center. She was honored for going above and beyond in creating opportunities for students. 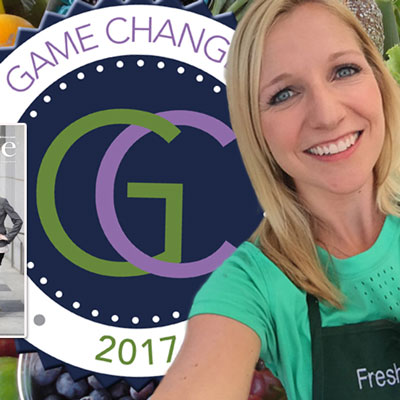 LLNL’s David Weisz was named by the Department of Homeland Security to receive the first Dr. Ian Hutcheon Post-Doctoral Fellowship. The fellowship honors the Livermore scientist who played a significant role in developing nuclear forensics. 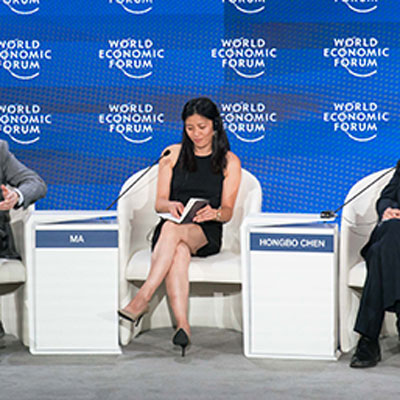 Meeting of the New Champions

Tammy Ma was invited to the World Economic Forum’s Annual Meeting of the New Champions in Dalian, China. Ma was one of 55 scientists from around the world that were invited to attend as part of the Young Scientists Class of 2017, honoring researchers under the age of 40 for their groundbreaking work.