Stakeholders and the broader scientific community recognize the achievements and high-quality work of Livermore’s talented and innovative workforce. These awards are indicative of the value of LLNL’s research.

Physicist Tammy Ma received a Presidential Early Career Award for Science and Engineering (PECASE), the highest honor bestowed by the U.S. government on researchers in the early stages of their careers, for her innovation and leadership studying inertial confinement fusion implosions at the National Ignition Facility (NIF). 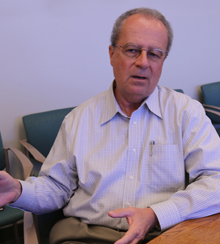 Craig Wuest received the Office of the Secretary of Defense Medal for Exceptional Public Service. The award honors Wuest’s work to strengthen the nation’s nuclear survivability posture and his service as executive secretary for the Defense Science Board Task Force on Deterring, Preventing, and Responding to the Threat or Use of Weapons of Mass Destruction.

HPCWire has Recognized the Collaboration of Oak Ridge, Argonne, and Lawrence Livermore (CORAL), which will bring the Sierra supercomputer to the Laboratory in 2018, with an Editor’s Choice Award for “Best High-Performance Computing Collaboration between Government and Industry.” 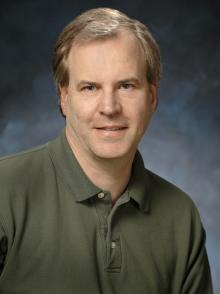 Climate scientist David Bader has been elected a fellow of the American Meteorological Society (AMS). Election to the grade of AMS fellow recognizes outstanding contributions to advance atmospheric and related sciences, technologies, applications, and services for the benefit of society. 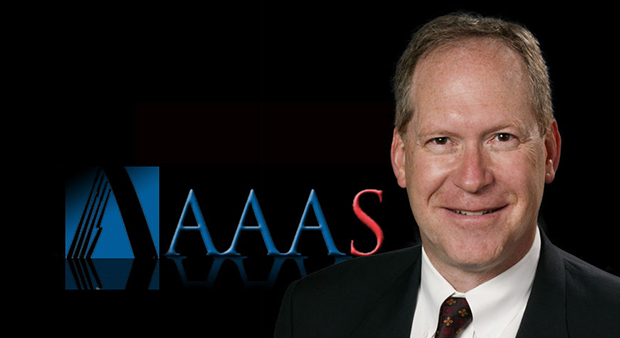 The American Association for the Advancement of Science (AAAS) named Kenneth Turteltaub a fellow for his development of ultraprecise accelerator mass spectrometry methods for biomedicine and his work on carcinogenesis, the formation of macromolecules, and low-dose pharmacokinetics.

Bioinformatics scientist Jonathan Allen has been selected to serve on a U.S. National Academies of Sciences, Engineering, and Medicine panel that will study microbiomes (microbial communities of organisms growing in the environment) found in buildings. 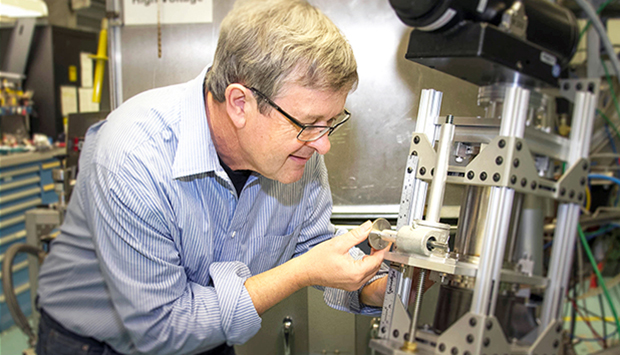 Employer Support of the Guard and Reserve (ESGR), an office of the Department of Defense, recognized Roger Rocha and Mark Zagar with Patriot Awards. The ESGR Patriot Award recognizes supervisors for contributing to national security and protecting liberty and freedom by supporting employees participating in America’s National Guard and Reserve force. 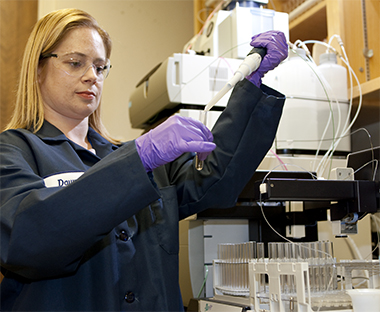 Chemist Dawn Shaughnessy has been named No. 9 on the Fast Company Top 100 Most Creative People in Business for 2016.

At the International Symposium on Ballistics, a team of Livermore researchers received the Neill Griffiths Award, recognizing the most significant contribution to shaped-charge technology. Their work helped solve the problem of how to sever the connection between an offshore drilling rig with the seabed in case of an emergency. 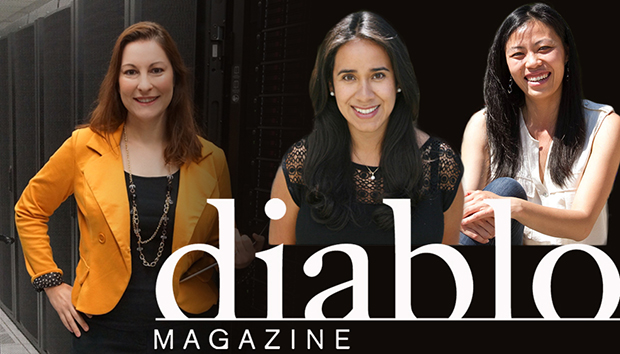 Diablo Magazine featured three LLNL researchers in their “Forty Under Forty” issue. The annual list recognizes young professionals in the San Francisco East Bay who are leaders in their fields. Experimental physicist Tammy Ma was No. 3 for her fusion research. NIF Applications Division Leader Lisa Belk, No. 15, heads a team of more than 80 people providing computation support to NIF. Research engineer Monica Moya, No. 37, is the principal investigator for a project that uses 3D printing to create tubes made from human cells and biomaterials.

The Meteoritical Society honored Lawrence Livermore researchers present and past. Carolyn Crow won the Gordon A. McKay Award for her presentation “U-Xe Degassing Ages of Terrestrial and Lunar Impact Zircons.” Greg Brennecka, a former researcher, earned the Nier Prize for his work on isotopic variations in meteorites and the chronology of the solar system.